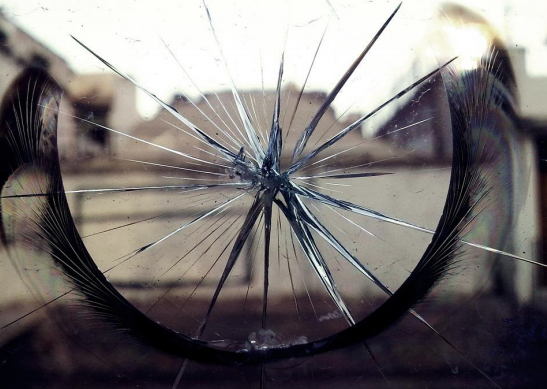 This research has been developed using a combination of qualitative and quantitative methodology approach, including 372 questionnaires and 2 Focus Groups held among youth aged 18-29, as well as 1 Group Interview to professionals. In this post, we sum up some of the main results related to the protective and risky behaviours youth from Tarragona (Spain) carry out.

While in northern drinking cultures, the management of alcohol consumption and its negative consequences is an individual responsibility, in Tarragona young people manage consumption problems collectively. Then, the responsibility doesn’t lie with the individual, but with the peer group.

According to quantitative data, three out of five most usual protective behaviours are related to taking care of friends, such as making sure you go home with a friend, or having someone who let you know when you have drunk too much. Thus, the most usual protective behaviours are, mostly, group strategies that allow young people to manage the risks of alcohol consumption collectively. Besides these behaviours, interviews’ participants mention many other strategies they put into practice to stop friends from drinking too much or to take care of them when they are already drunk. For instance, taking their beverage away, telling them there is no drink left, walking the person to his/her home, or being at their side while they recover.

It should be noted that not all collective practices they perform are necessarily appropriate. However, the fact that most of them are carried out in group indicates there is a collective logic in the Spanish drinking culture. These data show alcohol consumption and, specifically, protective and risky behaviours need an analysis framework focused on the collective. That is, to understand why youth tend to carry out some protective behaviours we shouldn’t focus on individual actions. People don’t act solely based on rational decisions, nor consider which are the benefits and risks of undertaking an action individually. By contrast, they act collectively.

Finally, in Tarragona youth drink in a collective manner. Consequently, the management of the consequences do not fall to the individual that suffers them, but on the peer group that assumes the responsibility. Considering the collective culture of drinking may help us to understand and intervene in alcohol consumption in an effective and appropriate manner.

The context can determine whether a protective behaviour is performed

The less common protective behaviours are related to reducing de amount of alcohol consumed alternating it with water or other non-alcoholic beverages, or putting extra-ice in it. Qualitative data reveal that young people are aware of the benefits and importance of these protective strategies. Furthermore, most respondents claim that they usually drink water once they return home to avoid having a hangover. Nonetheless, it is not usual to do so when they are partying. One factor that may influence the low presence of this behaviour is the material and structural characteristics of nightlife context, such as the expensive price of the water in nightclubs or the lack of drinking fountains.