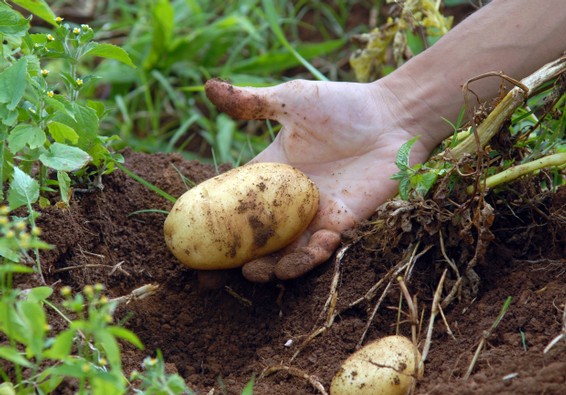 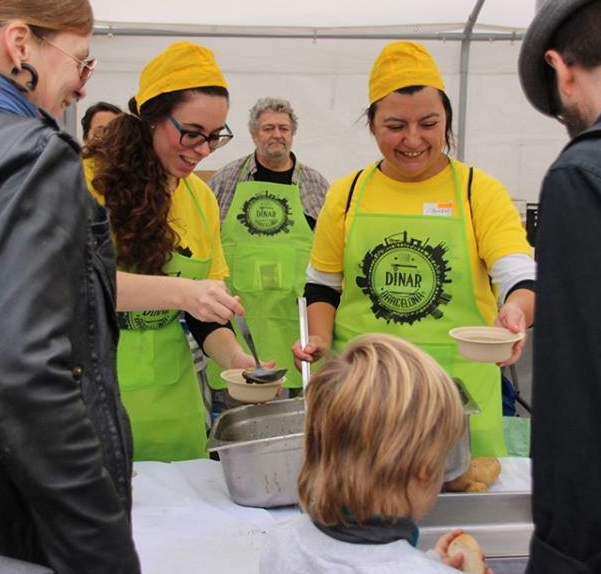 Gran Dinar is an event to raise awareness about food waste. It will be a great meal for 4000 people, made with recovered food, free and open to everyone!