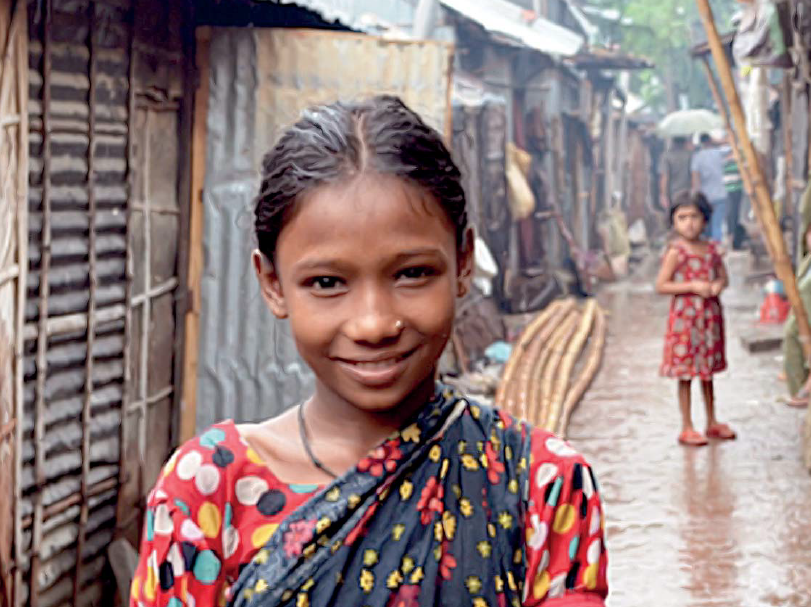 The Urban Partnerships for Poverty Reduction Project –UPPR – started in March 2008 and completed in August 2015 and was the single largest urban poverty reduction programme in Bangladesh. It supported the improvement of living conditions and livelihoods of 3 million poor and extreme poor, especially women and girls of 23 towns and cities (City Corporations) and Municipalities. Funds were provided by UKaid, UNDP, the Government of Bangladesh (GOB) and the beneficiary communities.

The present report results from a study commissioned by UNDP/ UPPR Project to document and disseminate key successes and lessons of the project and support sustainability of the achievements by Local Governments Institutions and communities. Spora Sinergies and its local partner Paraa, in close coordination with UPPR partners, conducted it over 4 months only, from December 2015 to March 2016.

An intense set of complementary activities were implemented over the period: extensive literature review; interviews of 21 key institutional informants mirroring the multiplicity of actors involved; interviews of 100 community leaders and members from each of the 23 cities; focus groups, meetings and community visits in seven cities and towns; three inter-cities workshops with participants from 12 cities; national learning and exchange workshop with communities, Local Governments officials and UPPR ex-Town Managers from all UPPR cities. A regional exchange workshop hold on in Dhaka concludes the study [March 20 and 21, 2016].