The right to legal capacity in mental health: support and accompanying 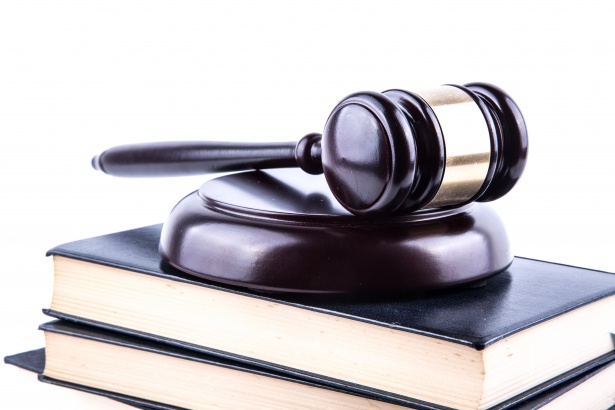 On 13 December 2006, the UN General Assembly approved the International Convention on the Rights of Persons with Disabilities and its Optional Protocol. Both documents were ratified by the Spanish State on November 23, 2007. The Convention entered into force in Spain on May 3, 2008.

Although the Convention is approved, the Law on Civil Procedure and the Civil Code is still being applied when regulating the legal capacities of people with a mental health problem. The Convention conceives the regulation of the legal capacities from the supports to the person so that he can decide and realize his will. On the contrary, the Civil Code conceives the regulation of the capacities from the incapacitation of the person, in which the person loses rights with the aim of being protected.

The idea of ​​protection that the Convention conveys to us is based on giving support to the person to make sure that they can decide. Support is directed towards ensuring that the person can decide. On the contrary, the Civil Code conveys an idea of ​​paternalistic protection, in which the decision of the person must be protected by the authorization of a guardian.

The Federació Salut Mental Catalunya (https://www.salutmental.org), in collaboration with Spora Sinergies, conducts some seminars in the framework of the Palau Macaya projects of “la Caixa” in order to analyze the current situation, between clash between the Convention and the Civil Code. Also, emphasizes the different effects that the current Civil Code has in the right of the legal capacity of the people.

The added value of this document is that it has brought together all the key agents involved in the modification of legal capacities in order to elaborate an analysis of the current situation. Therefore, it is presented as a starting document towards the achievement and implementation of the International Convention on the Rights of Persons with Disabilities.