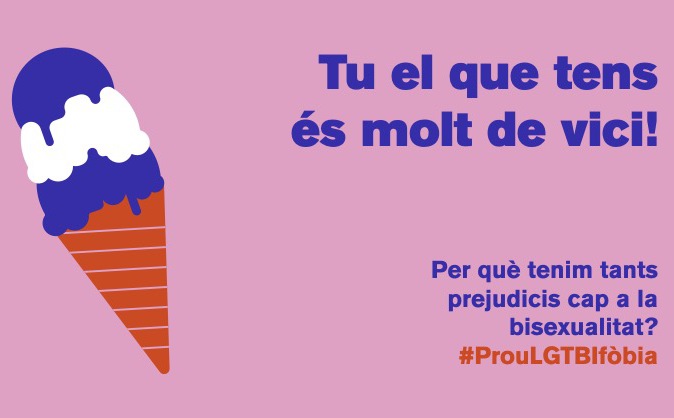 The Campaign for the prevention and awareness against sexist and LGTBI-phobic violence “Sexism in rejection” is an initiative of the Mancomunitat de la Plana and all the municipalities that are part of it with the aim of raising awareness among citizens by questioning and make it part of the change that needs to be promoted as a society so that relations between people are free from discrimination.

This has been done through a participatory process, facilitated by Spora Sinèrgies in which technical staff, elected officials and women representatives of the feminist and women’s associational fabric of the territory have participated. One of the main assets of the methodology used has been to have a graphic designer -Odile Cabrantes- who has participated from the beginning in the whole process (studiomoare.com). The fact that this professional has been present in the process has contributed to the graphic media reflecting more reliably what the participants have considered important. Conversely, having the knowledge of the graphic and artistic part from the beginning has enriched the concretion of the messages and their associated representations.

Spora has led and coordinated the co-design process of the campaign with the different agents involved: 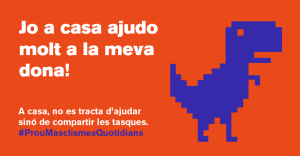 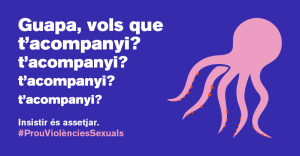 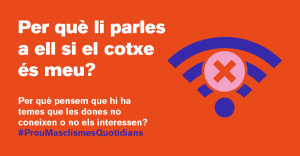 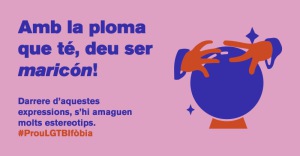