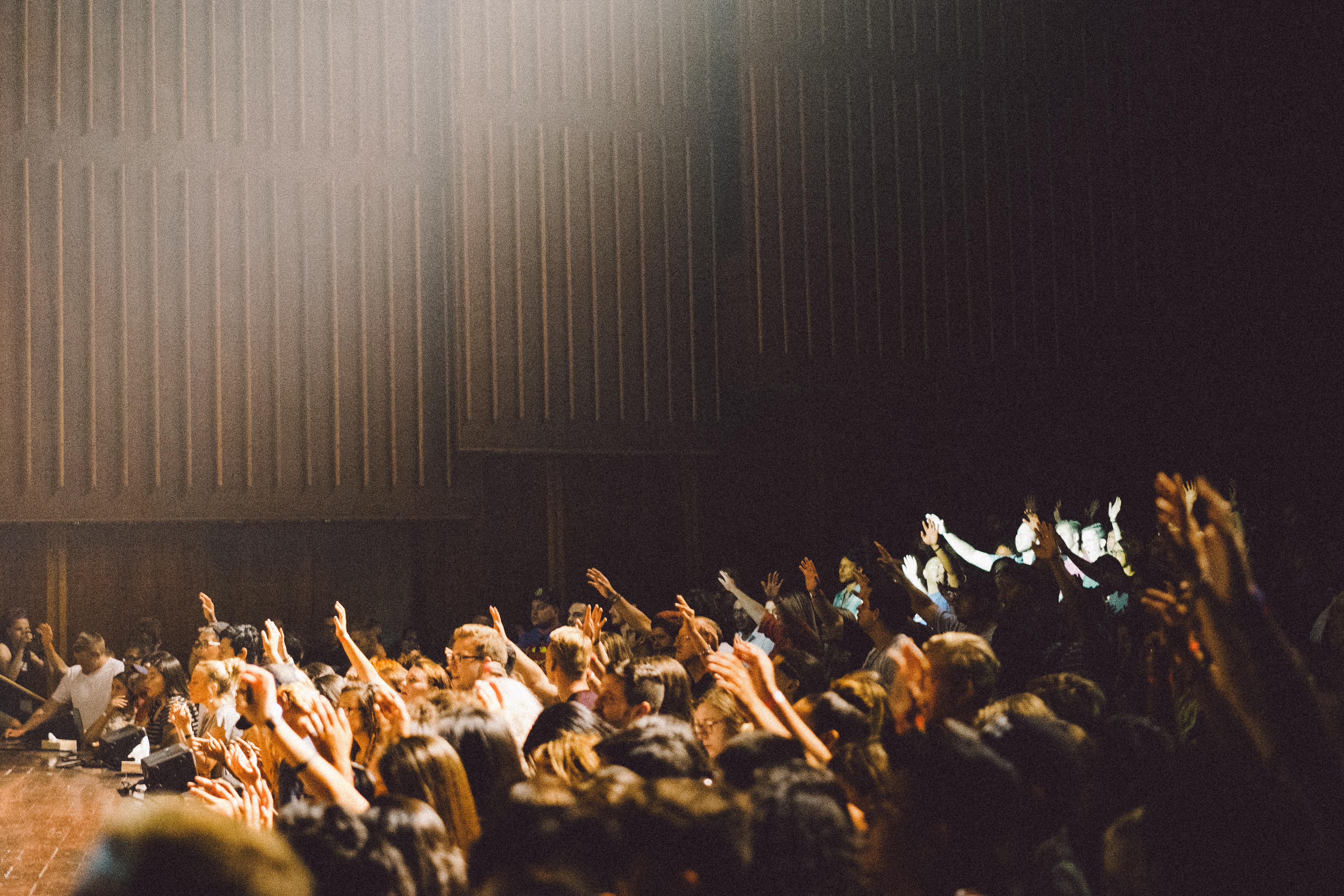 A documentary review of bibliographic sources and other publications of interest is elaborated centered in the debate of what is the age from which it would be advisable to consider to the people like political subjects of right, and therefore with capacity to exert the right to vote. This documentary review is organized into three main sections:

Photo by Edwin Andrade on Unsplash