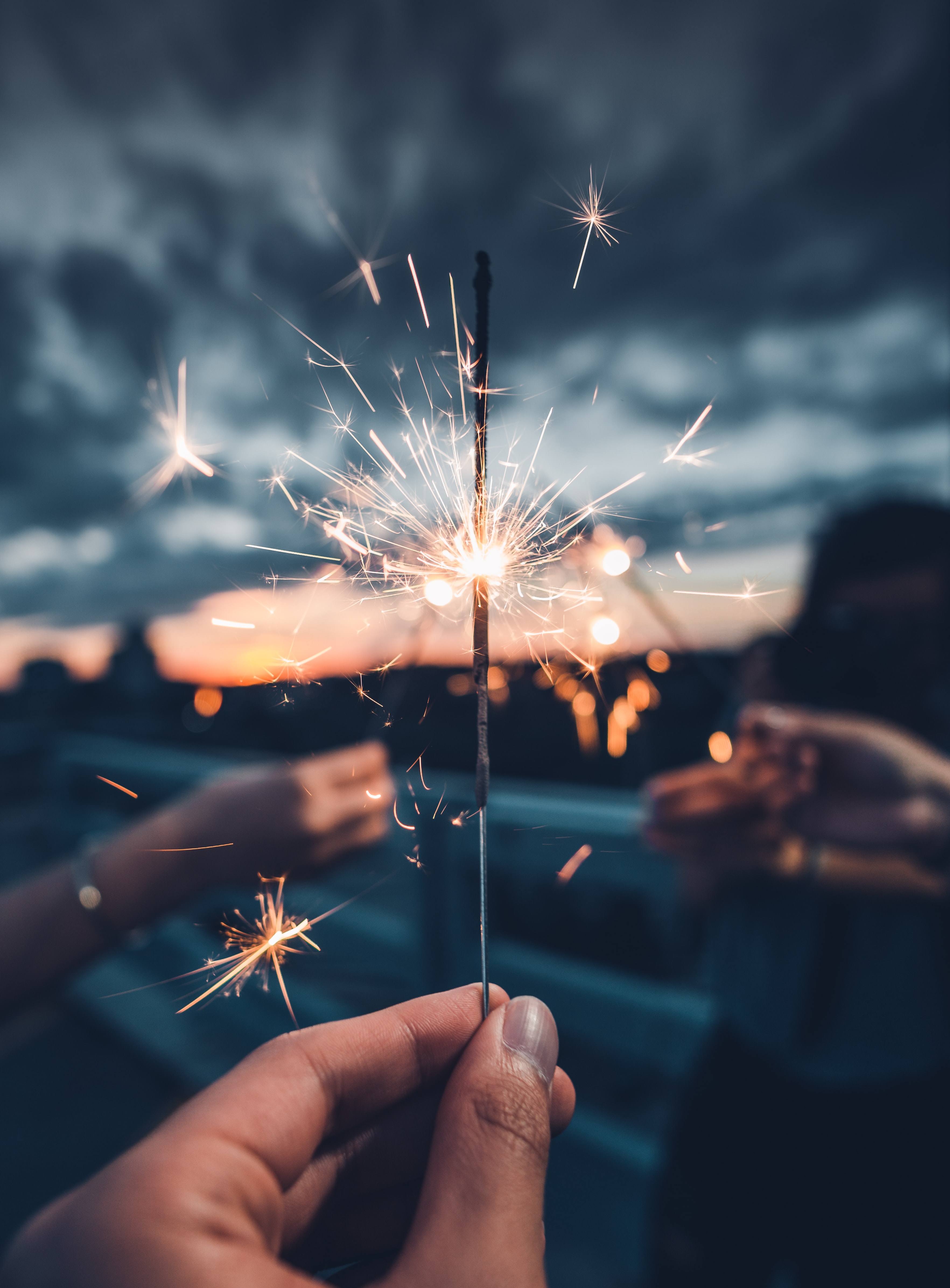 Gender-based violence is a widespread phenomenon that needs to be eradicated from our societies. They occur in a variety of social contexts, such as public leisure spaces, especially in festive settings. In recent years, different territories have taken many initiatives to end this scourge, but it has been seen that it is necessary to generate framework protocols that bring these initiatives together and detect unmet needs in order to address them.

That is why, from the Alt Empordà Country Council, with the support of the Catalan Youth Agency, it has decided to set up a framework protocol that will cover the different municipalities in the region when dealing with sexist and LGBT phobia violence in public leisure spaces.

In order to address the challenge, a participatory diagnosis of the situation has been drawn up in which, through quantitative and qualitative social research techniques, it has been possible to measure the problem of gender-based violence in the Alt Empordà, taking into account the particularities of the territory and the diversity of scenarios that it raises.

In a second phase, an action plan has been drawn up in which different measures have been devised in order to address the issue and create an action protocol for different space profiles in the event of a case of sexist or lgtbiphobic violence happens. The whole process has been made possible thanks to the work carried out by the Motor Group, a transversal workspace that has brought together professionals and members of civil society from different fields, such as services specializing in gender-based violence, youth officers, or police forces.