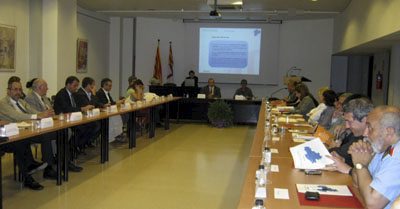 The Catalan Government, through the Catalan Institute of Women, promotes the development of several territorial networking circuits in order to tackle gender violence in Catalonia.

The different Catalan territories must have their own itineraries in order to assist those women who suffer this kind of violence. This itineraries must be closely coordinated among their several levels: city, county and country. That is the reason why, at the beginning of 2009, Spora starts working in order to establish Networking Circuit of Central Catalonia to Tackle Gender Violence. 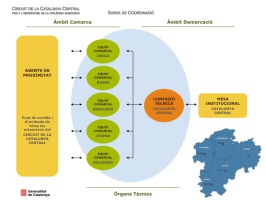