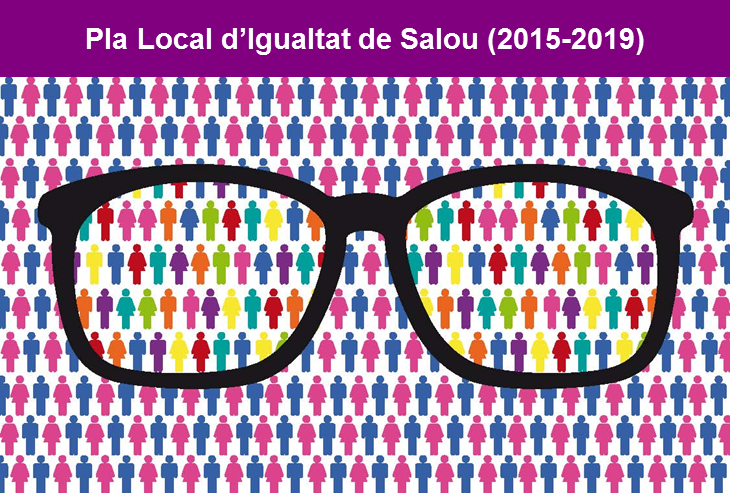 Salou (Catalonia, Spain) has a new Local Action Plan for Gender Equality, which has been developed with the methodological support of Spora. That new Gender Equality Plan seeks to intervene on inequalities between men and women in the municipality through different strategies:

The development of the new Local Action Plan for Gender Equality has followed a qualitative and participatory methodological approach that has led to two distinct products:

The participatory approach of the new plan guarantees the coherence of the proposals and actions linked to the region needs, and ensure their viability through the municipal technical commitment. At the same time, the Action Plan has been validated and has the support of a Political Committee that oversees its implementation.