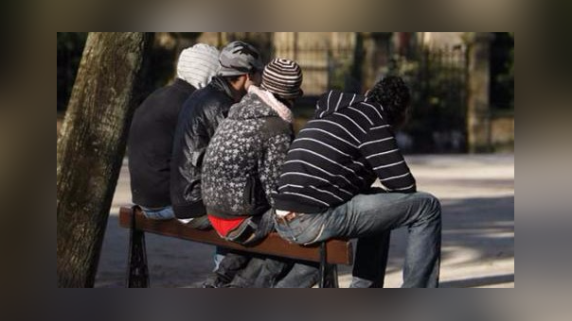 Spain is enduring a critical time (2012); the country is going through such a major economic, political and social crisis that it is already considered as a real turning point in the country’s recent history. Unemployment rate is already the highest in Europe and it continues to grow, the social welfare system fades gradually, and social tension increases while expectations of improvement are not foreseen on the horizon. This situation affects the entire population but has particularly significant impact on young people. Nowadays, Spanish Young people face a situation of economic uncertainty, job insecurity and wearing out of the protection and welfare system that previous generations enjoyed. This change of system, though traumatic, also brings reasons for optimism: political and social transformation movements have powerfully emerged, cooperative initiatives have greatly increased, and creative strategies and cultural, political and business innovation are growing on a daily basis.

The Energy and values of Red Bull can be a model of motivation and creativity for today’s young Spanish people. In fact, the company has already successfully developed projects who offer support to young people‘s creative energy in other countries. However we know from experience that every cultural environment requires a particular approach. For that reason, we found this study to be a very successful bid, whose overall objective is to know the opinions, values and ideas of the Spanish youth regarding their current situation, and the future they expect and desire. This study was conducted through a combination of qualitative methodologies that have allowed us to determine what we will later call the “Growing Ideas Framework”.