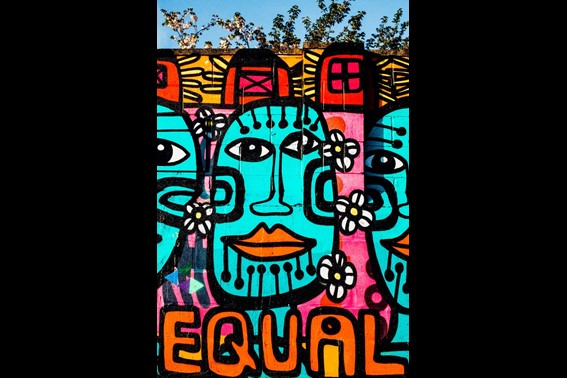 Achieving real and effective equality between women and men is still a pending challenge, also in Non-Governmental Organizations.

Between 2010 and 2011 Justicia Alimentaria Global – Veterinarios Sin Fronteras made a participatory diagnosis to detect existing gender inequalities within the organization. During this process, a set of actions and measures focused on the reduction of these inequalities were proposed, but a good part of these proposals for action were diluted in the diagnosis report without being concretized or operationalized, thus hindering its application.

In 2017, Justicia Alimentaria Global – Veterinarios Sin Fronteras takes up this process to promote a new stage with the elaboration of a Gender Action Plan that includes concrete and operationalized measures to reduce the inequalities that occur in the organization.

In order to elaborate the Gender Action Plan, it was necessary, in the first place, to review and update the diagnosis made between 2010 and 2011. For this purpose, an on-line tool has been designed that has allowed the technical and volunteer staff to reflect on the validity of the conclusions of the previous diagnosis, and create a participatory space where to discuss and define proposals for action to improve the conditions in terms of gender equality, in the different delegations and territories of the organization. Secondly, a process of systematization, concretion and operationalization of these measures and proposals has been carried out and a series of axes and lines of action have been established to frame them, in order to facilitate their execution. This document – the Gender Action Plan – is the final result of this whole process.