Evaluation of the campaign “Respecta’m” (Respect me) in nightlife environment 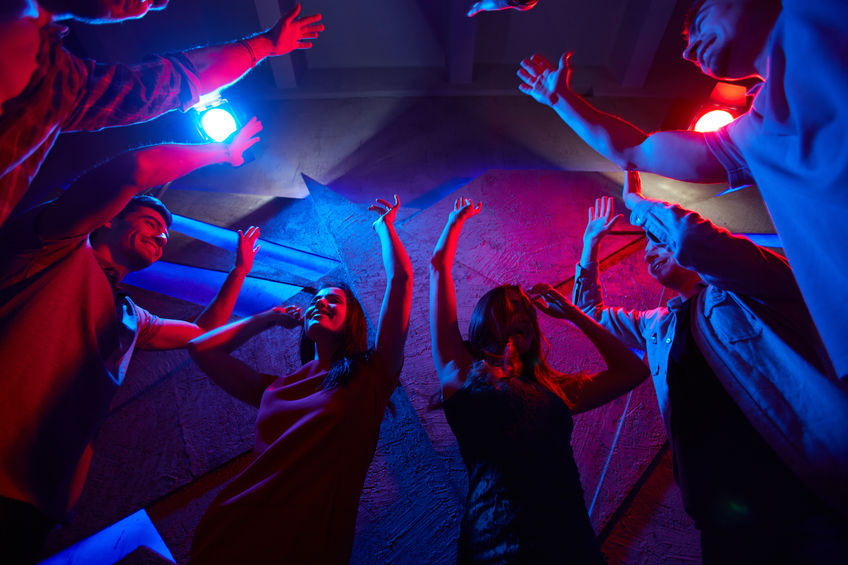 Respecta’m (Respect me) is a campaign promoted by the city hall of Tarragona. It arises in 2016 from the city’s main celebration with the aim of preventing sexist behaviors in nightlife environments. Progressively, the campaign has been growing, extending to other environments/areas and including new agents and interventions.

The campaign has now been going on for 3 years since 2016 when the first edition was released in nightlife environment. Accordingly, the City Council wants to evaluate the campaign to improve its performance in the following editions.

Are traditionally normalized situations currently being identified and recognized as sexist behaviors in larger amounts? Are these situations being more reported? Are groups of friends -specially groups of young people- penalizing to a greater extent these sexist behaviors? The evaluation undertaken by Spora answers all these questions.

Even though some of the campaign materials have had greater success and it seems that the campaign is well known by the citizens, there was not enough available information to evaluate accurately the impact of the campaign: is the prevention of sexist behaviors in nightlife environments being effective?

The implementation of a qualitative research methodology that has carried out interviews and focus groups has permitted to identify strengths and weaknesses of the materials and the interventions undertaken. Additionally, by means of analyzing the specific goals of the campaign, a reconstruction of the logical framework and the theory of change behind the program has been conducted. By doing so, it has been possible to distinguish and know the accomplishment degree of these specific goals and thus to evaluate the success.

Furthermore, a questionnaire model has been designed to obtain information about sexist behaviors and harassment situations impact as well as about citizens knowledge and appraisal of the different elements of the campaign. This questionnaire contributes to an improvement in the data collection process because the creation of a standardized and structured data matrix makes it easier to conduct future evaluations.