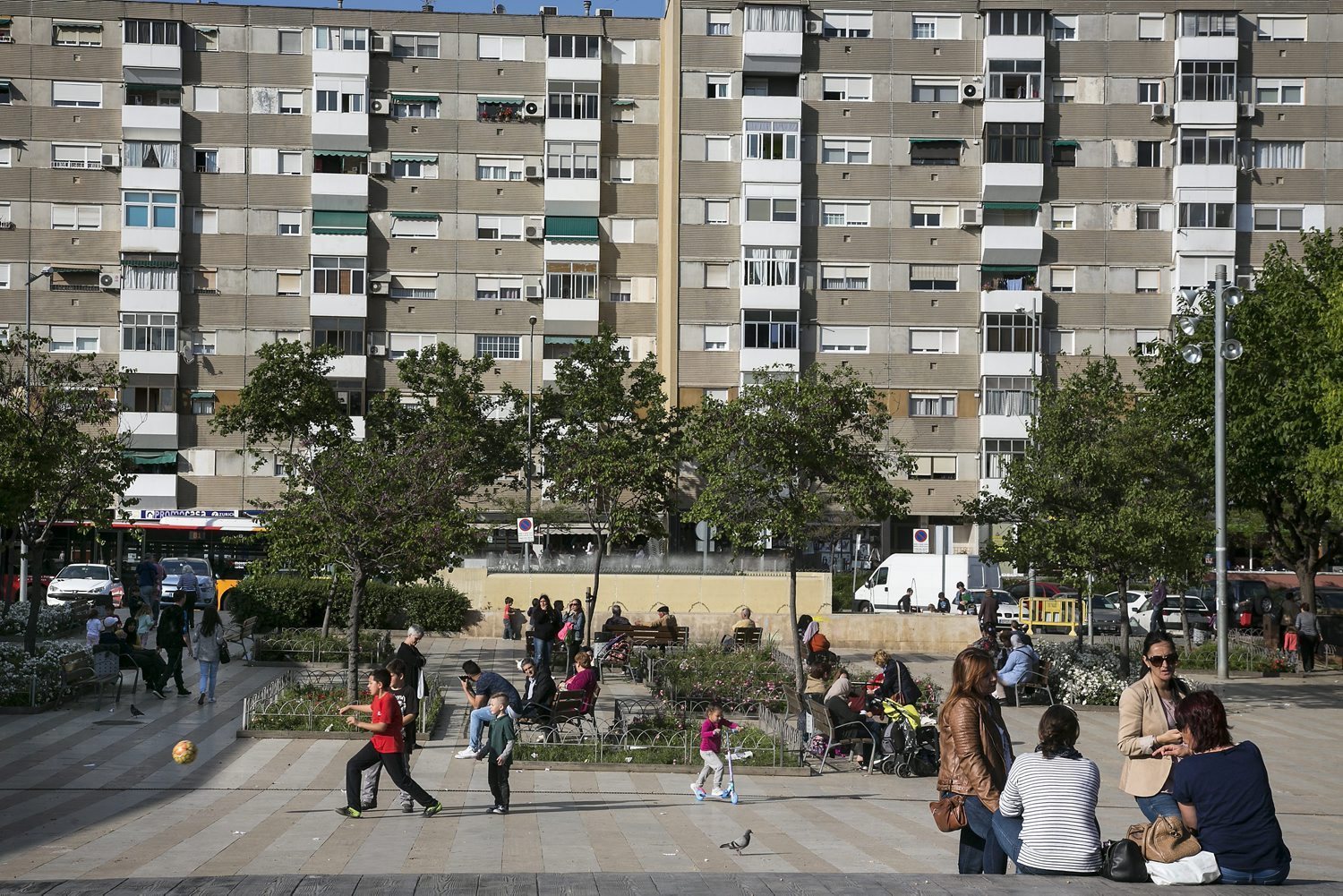 The EEP, as defined by the Department of Education (2014), is a proposal for educational cooperation between the Department of Education and the municipalities, with the support and collaboration of other departments of the Government, which aims to achieve educational success of all students and to contribute to social cohesion through equity, intercultural education, fostering coexistence and use of the Catalan language alongside the Spanish one.

The period of implementation of the EEP in Badia del Vallès has lasted approximately 10 years and, after some budgetary problems that jeopardized the permanence of many of the initiatives created, the City Council decided to launch a diagnosis in order to:

The diagnosis developed for this purpose by the Spora team is presented as a reference tool to undertake future political and technical actions regarding education in Badia del Vallès, through gathering and ordering the voice of the protagonists of the EEP on education in the municipality.