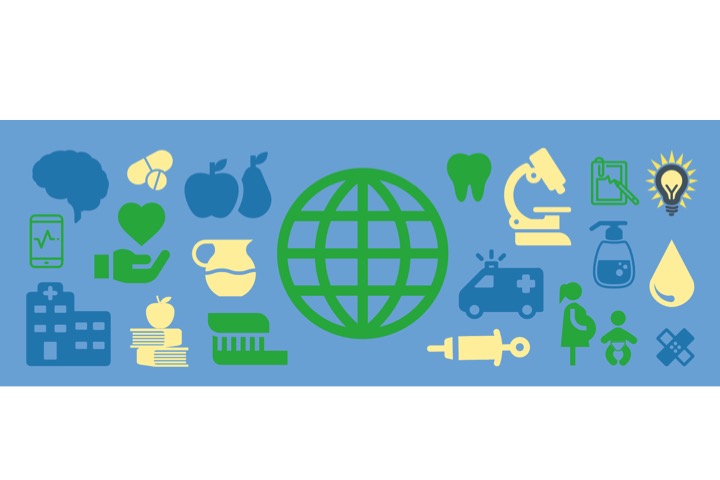 In the revision of the Strategic Health Plans (PeS), developed by the Servei Català de la Salut, it is necessary to incorporate the visions and knowledge of all the agents involved as a key factor so that the strategic changes or improvements proposed are consistent, realistic, viable and successful. Consequently, the aim is to be able to access, in a detailed and rigorous way, the contributions that professionals, health providers and citizens can make to the development of the Plans from the place of expertise and experience that each one has.

Through the commission of the Servei Català de la Salut (Catalan Health Service), Spora has designed and dynamised a participative process with the different agents involved (health professionals, providers and citizens) to collect the needs, visions and contributions that each agent has on the development and improvement of the community health of the AIS Barcelona Dreta. These dynamics have made it possible to create spaces for debate and collective creation in which different proposals have arisen which have subsequently been incorporated into the PeS Barcelona Dreta.