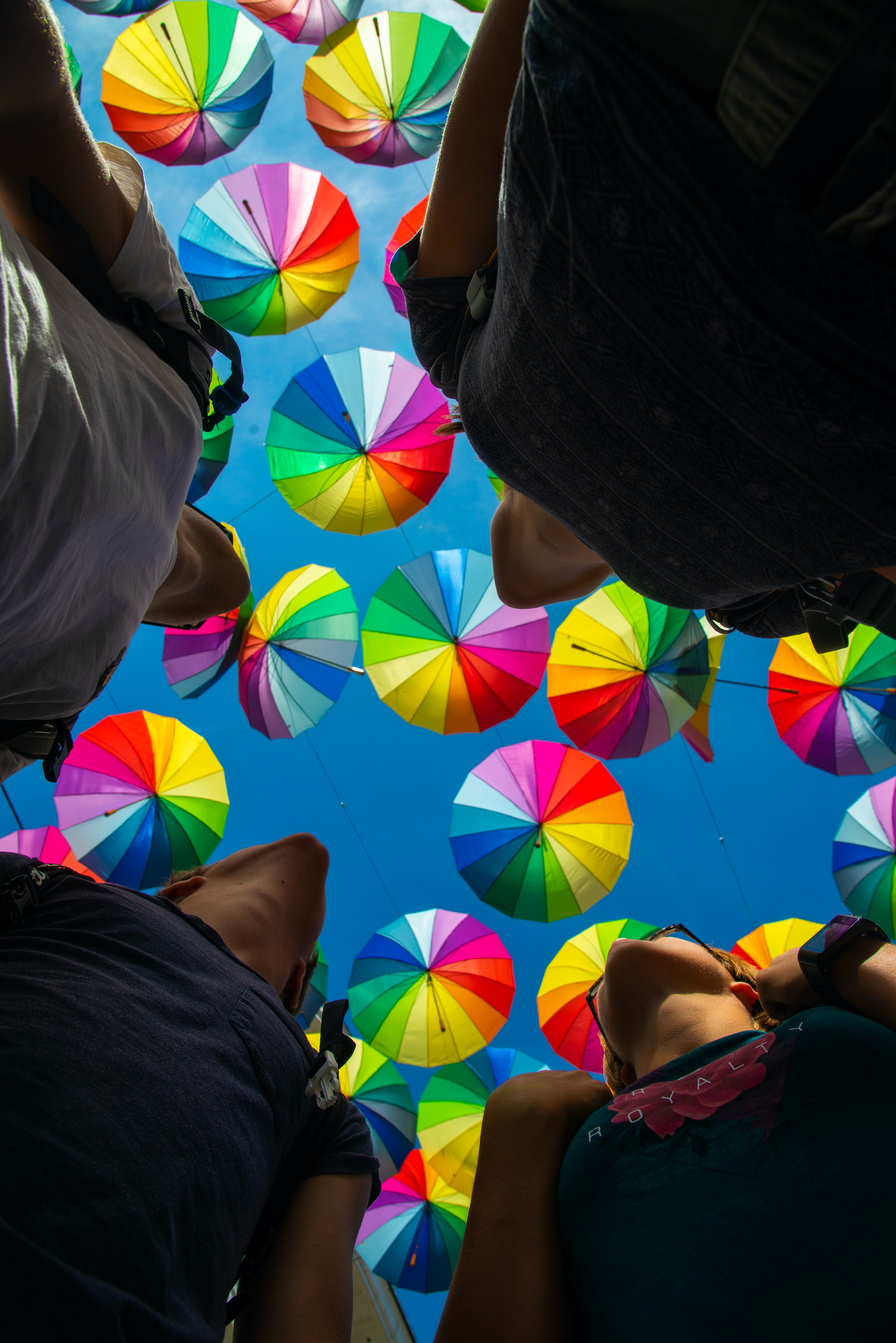 The City Council has exhausted its Second Gender Equality Plan and has the challenge of thinking out a new one that will guide actions in terms of gender and equality policies from 2022 to 2026. Likewise, seizing this opportunity, it incorporates the perspective of sexual diversity and gender, with the aim that the new Plan also includes actions that promote the visibility of diversity, the defence of the rights of LGBTI+ people and the sustained fight against discrimination based on gender identity, gender expression or of sexual orientation.

This is how the Gender Equality and Sexual and Gender Diversity Plan of Montornès del Vallès was drawn up, which, for the first time, explicitly includes the City Council’s commitment to LGBTI+ people and broadens the scope of the municipality equality policies developed by the different areas of the consistory.

This new Plan will be the guide for the deployment of local equality policies between women and men and policies for sexual and gender diversity, favouring their mainstreaming in municipal action.

Prior to the development of the Action Plan, a Diagnosis has been carried out to identify the main problems and needs of women and LGBTI people in the municipality in different areas of social life and municipal politics. In addition, to facilitate the monitoring of the actions and the final evaluation of the Plan, specific tools have been included to favour these tasks.

In this way, the Montornès del Vallès Local Plan for Gender Equality and Sexual and Gender Diversity is structured into three large blocks: