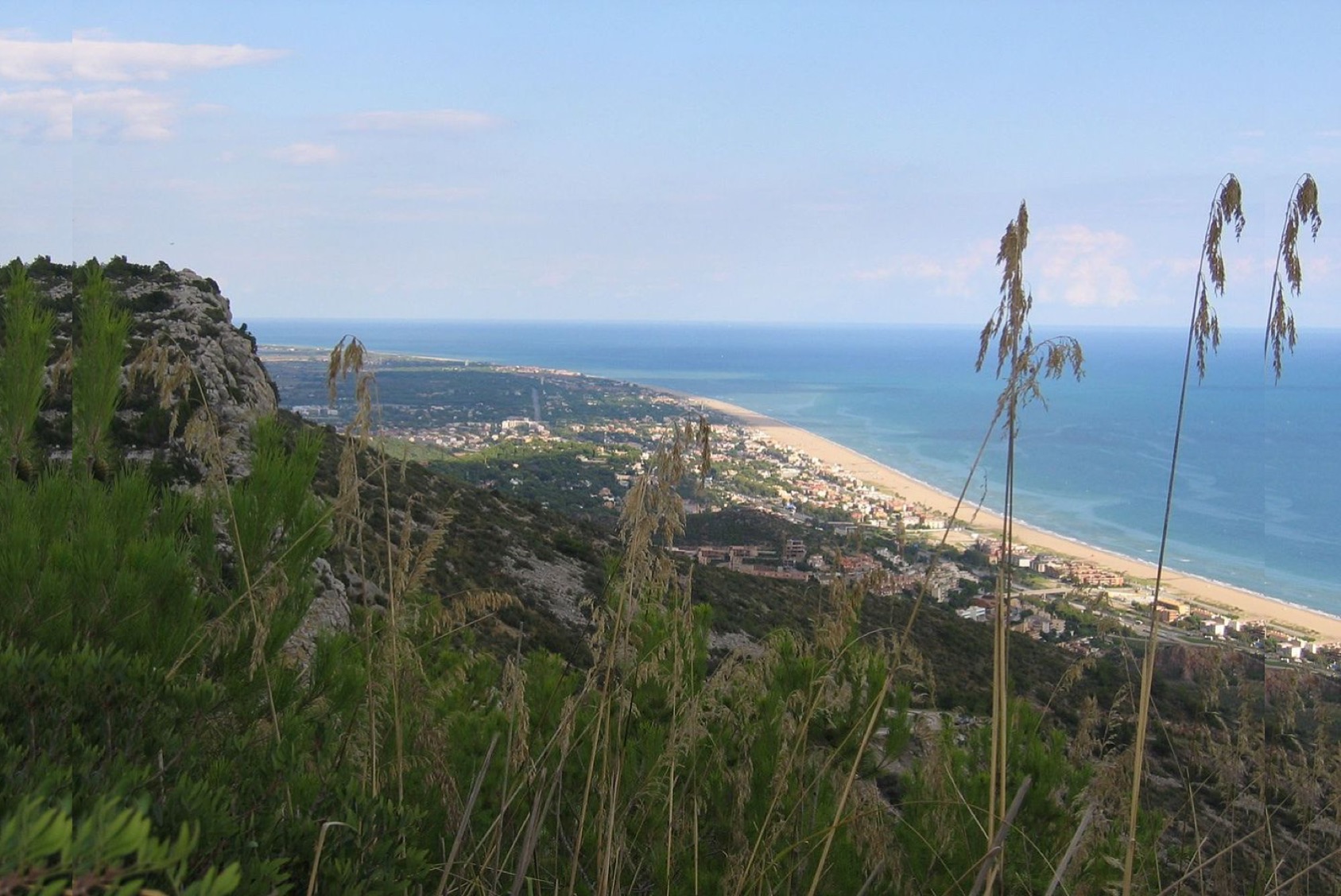 The City Council of Castelldefels faces the challenge to develop its Third Equality Plan, which has to compile all the actions and policies implemented by the different areas and units, to improve gender equality.

The first two Plans were too ambitious and resulted in inconclusive actions. Consequently, the new Plan is expected to be more realistic and practical. It has to take into account available resources and include monitoring and evaluation tools.

To develop the III Gender Equality Plan, a participatory process has been promoted with the citizens and the municipal technical body. The process was carried out in two phases: first, a diagnosis and then an Action Plan.

The diagnosis has been focused on detecting the main problems and needs concerning gender equality in different areas of social life and municipal policy. In this phase, a qualitative methodology has been used. It combined interviews to technicians of the City Council with focus groups with girls and women from Castelldefels (with different cultural origins, ages and sexual orientations).

The diagnosis has been used as the starting point of the Action Plan, which has been designed in numerous workshops with public servants and the participants of the Women’s Council of Castelldefels. Once the actions were designed, they were validated and prioritized. The Plan constitutes the roadmap for the equality policies of the municipality in the coming years and is designed to promote the transversalisation of the gender perspective in all municipal areas.