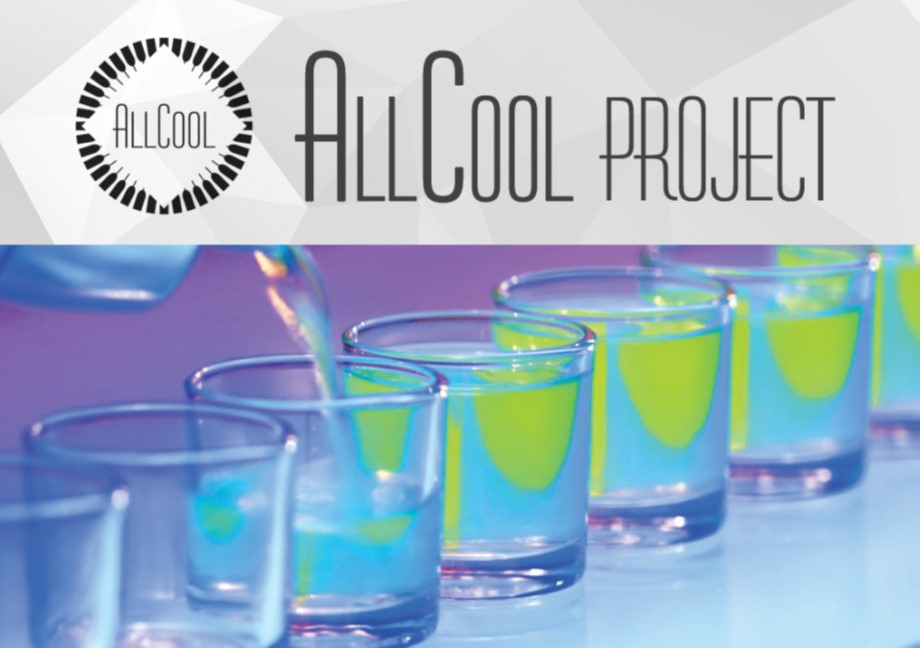 Heavy Episodic Drinking – the sporadic and acute alcohol intoxication – is a widespread drinking pattern widespread in the northern Europe countries. Nevertheless, in the last decades Heavy Episodic Drinking has become a growing trend in Southern Europe, traditionally considered a moderated drinking culture. Although there is a wide range of studies in its impact on health, there are still some gaps concerning the relation between alcohol use, socioeconomic factors (low income, social inequality and unemployment) and certain cultural and environmental aspects shared by Southern European countries. Moreover, the European Union has been stressing the need to increase research to support implementation of evidence and cost-effective practices in preventing alcohol related harm.