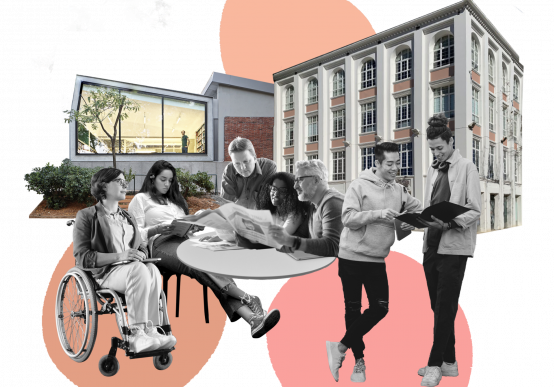 The Barcelona Anti-Rumours Network (XBCNA) must draw up its new Action Plan 2022-2026. The Action Plan is the document that includes the XBCNA’s proposal for the next five years in relation to its objectives, principles and priorities, as well as its governance and internal organization. In order to build a meaningful, transformative and impactful proposal, it is necessary to have the maximum possible voices for it to be representative.

To develop the new PAX, a participatory process has been launched with entities and people adhered to the XBCNA, with the aim of collectively building and validating the general objectives of the plan, its thematic axes of work, its operational objectives, the actions that the XBCNA will implement to achieve them and the new governance model of the Network. In total, between March and September 2022, 5 focus groups have been organized, where more than 30 people have participated on behalf of adhered entities and 4 working sessions with the thematic groups of the XBCNA (Communication, Training and Territorial Dynamization) and with the Strategy Commission. Throughout the process, a monitoring committee has met periodically to accompany and review the work of systematizing the information generated in the focus groups, to guarantee the continuity of the process and that the new PAX correctly includes the ideas, proposals and contributions of the participants.