Co-design of an intervention to combat stigma in the workplace 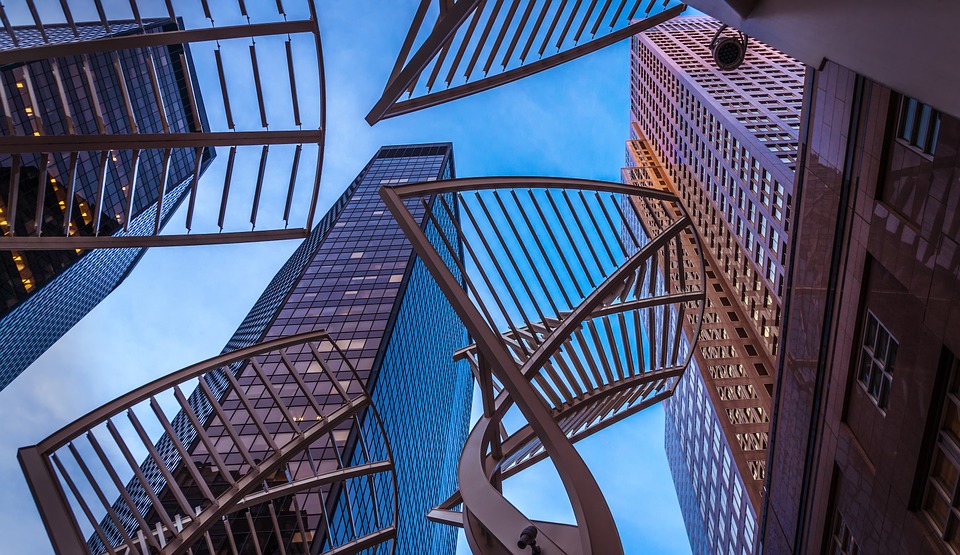 Stigma and discrimination in mental health are a social scourge. In Catalonia, 80% of people with mental disorders (TM) manifest themselves to have been treated unfairly in some area of ​​their lives (personal, social, work and / or social health) due to having or having had a mental disorder. Stigma and discrimination are a social phenomenon that manifests itself in different areas of people’s lives: work, education, family, health, etc.

Stigma and discrimination are especially relevant in the work field. Losing a job or non-getting one make more difficult to have an independent live without working. For this reason, people do not explain their mental health problems at work as they are likely to risk losing it or being treated negatively.

A co-design workshop is carried out with the different key agents in the field of work to create a fight against stigma in companies (Institut Català de Seguretat i Salut Laboral, Trade unions, Business schools, Department of work of the Generalitat de Catalunya, Barcelona Activa, Chambers of Commerce, PIMEC, etc.). Specifically, an intervention is designed to incorporate the treatment of mental health into the culture of the company. Thus, a policy of health promotion that can be implemented in the company has been designed.